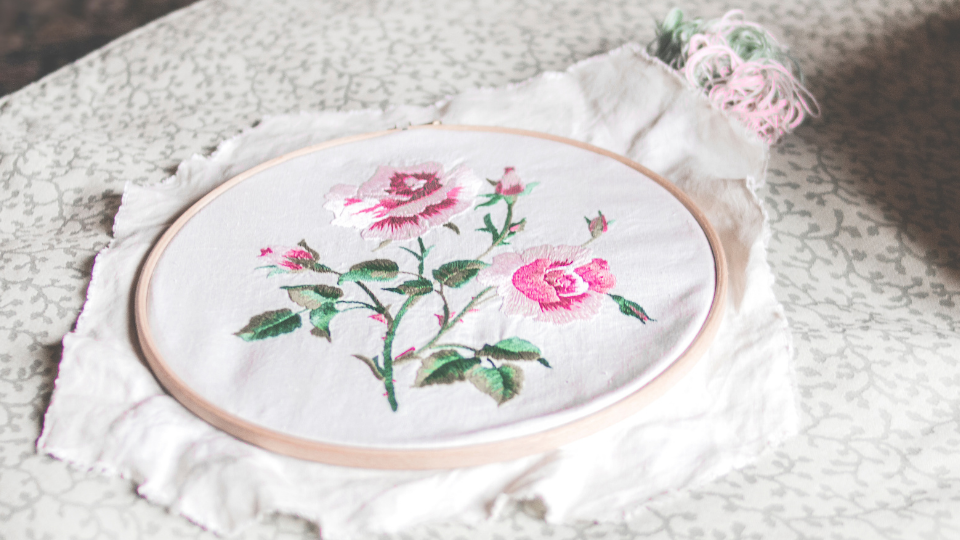 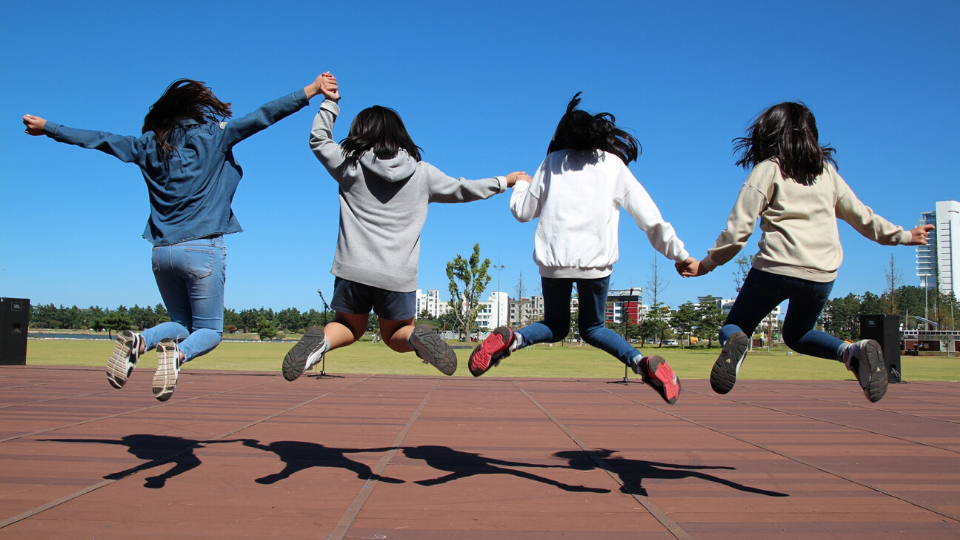 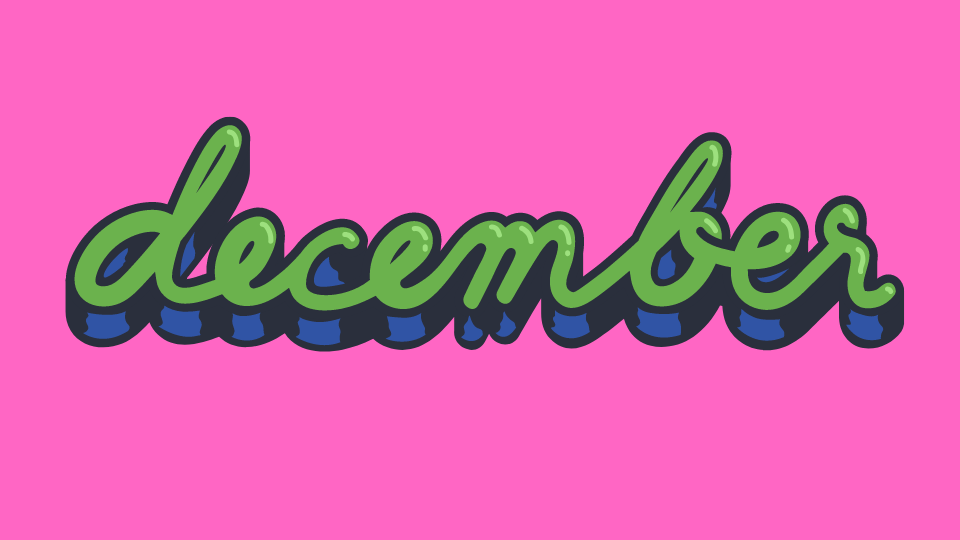 As a parent there are things that you really don’t want to think about, things like your children being hurt, but it is important to educate them and one of the things I’ve been thinking about for a while now is the idea of stranger danger. I was sent a book from QED from their fairytales gone wrong series called Who’s Bad and Who’s Good, Little Red Riding Hood?

and used as an opportunity to introduce the idea of stranger danger. 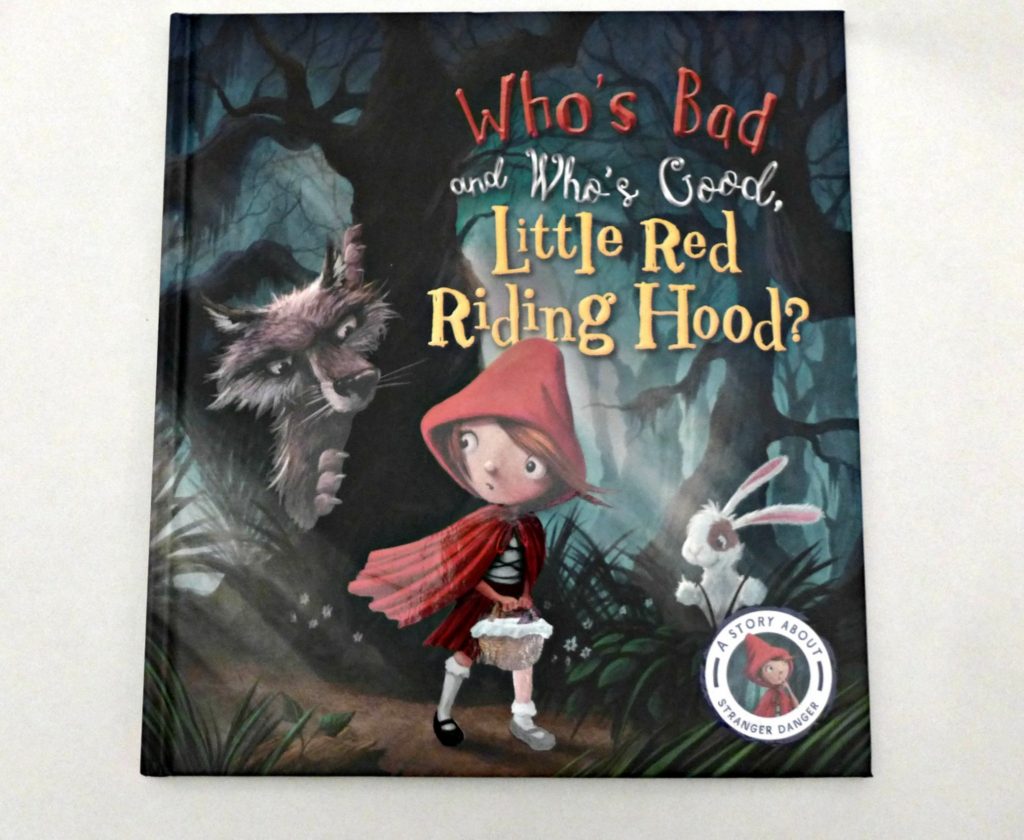 The children instantly knew what this book was about so it’s a great way to illustrate the concept of stranger danger to them with a familiar story. As soon as this arrived they sat and read it together telling me it had a policeman in it and a rabbit much to their excitement. 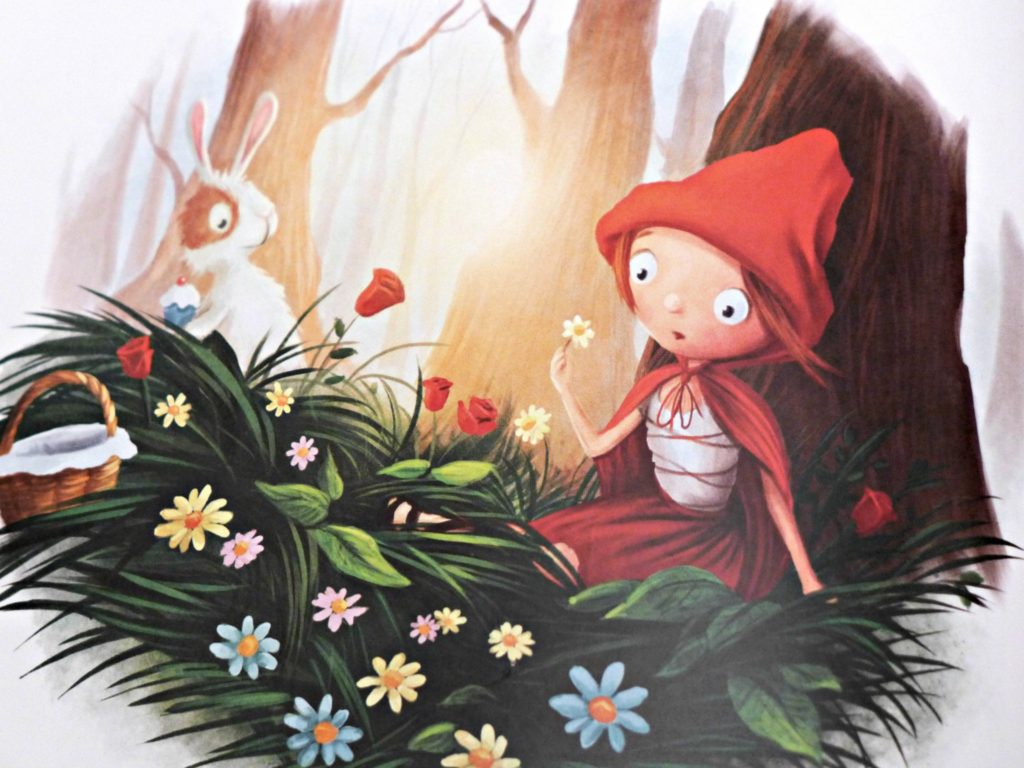 The story follows Little Red Riding Hood as she makes her way to Grandma’s house, but she soon gets talking to a rabbit who turns out to be the notorious Bunny Burglar. It’s a message that all unknown people are strangers, regardless of how they look and it’s hard to know who to trust. I felt that reading this book together was a good opportunity to explore the idea of stranger danger a bit more with the children so I set up a tuff spot play scene for them.

To set up the scene I used (affiliate links included):

I set up a road using the creating blocks and a park area (green blocks) and a swimming pool and lake (blue blocks). I set up a cafe, a house and a shop using the wooden town blocks. 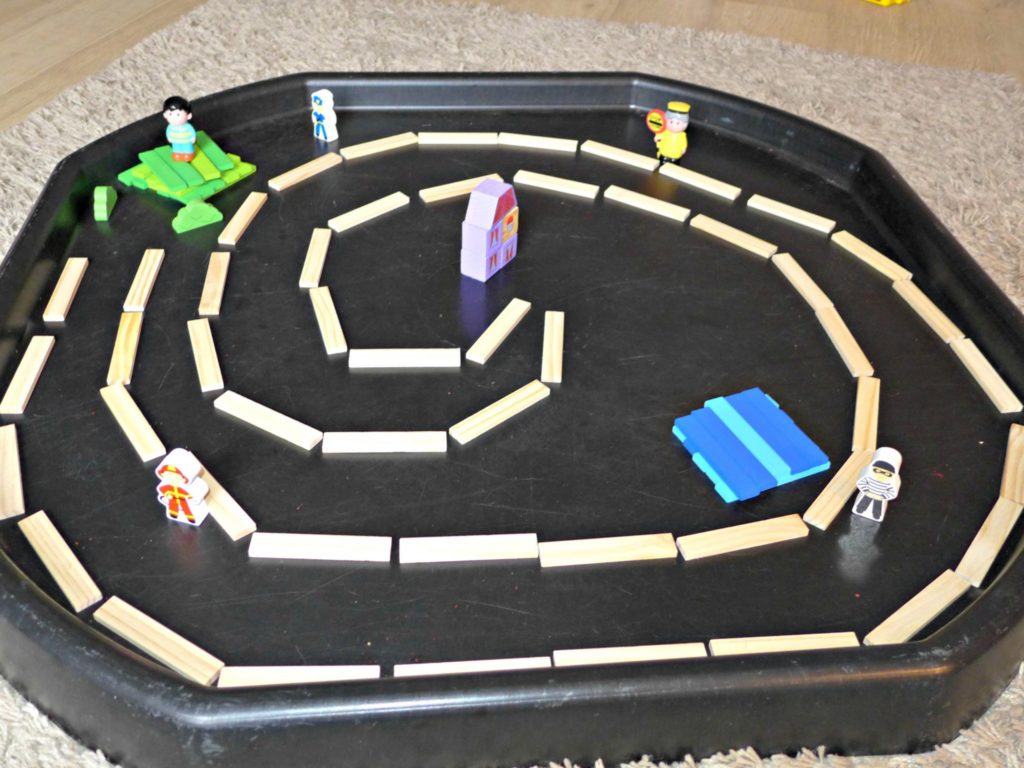 I then added figures along the way to entice the children to talk to them. some were obvious ‘good’ people like the policeman and lollypop lady. I then asked the children to choose a figure to represent them.  Their figure left the park area to make their way home, and I stopped them along the way using the strangers I’d set up on the path and some characters were nice and others clearly not. I used different conversational topics to entice the children. They were able to tell me they shouldn’t talk to the stranger and to run and tell the policeman or someone in the cafe I’d set up. 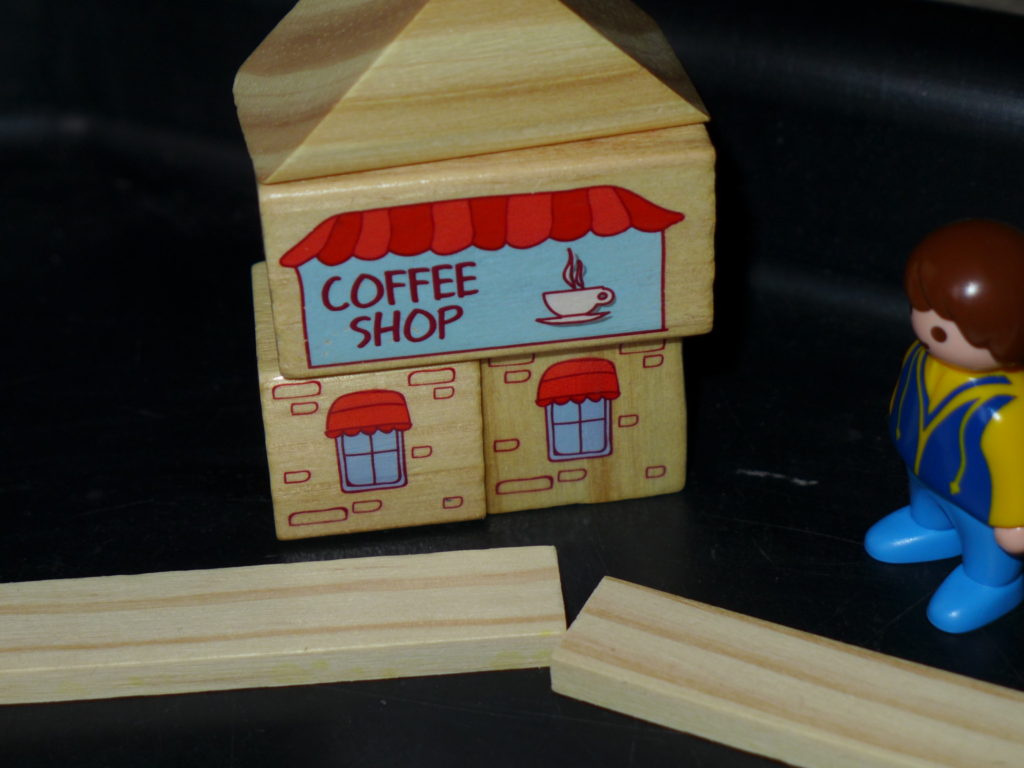 Miss E wanted to go to the stranger who said he has some new kittens and did she want to see them, but Mr D was quick to say that no, that was a stranger and she shouldn’t go. The children played with this for a good while and alternated between being the character wanting to get home and the strangers. 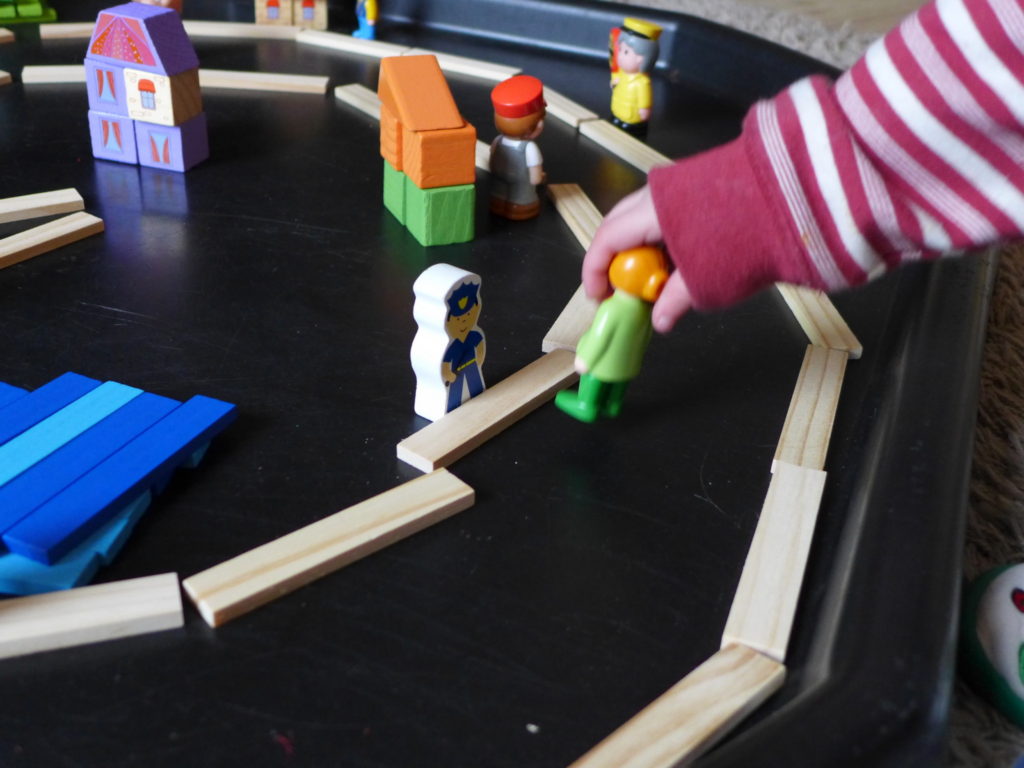 This was a really simple idea to set up and it worked well embedding the information they’d learnt from the book we had shared. We then read another in the series, The Girl Who Cried Wolf

. It was a another great read and a great way to get across the old idea of the classic story of why you shouldn’t lie. 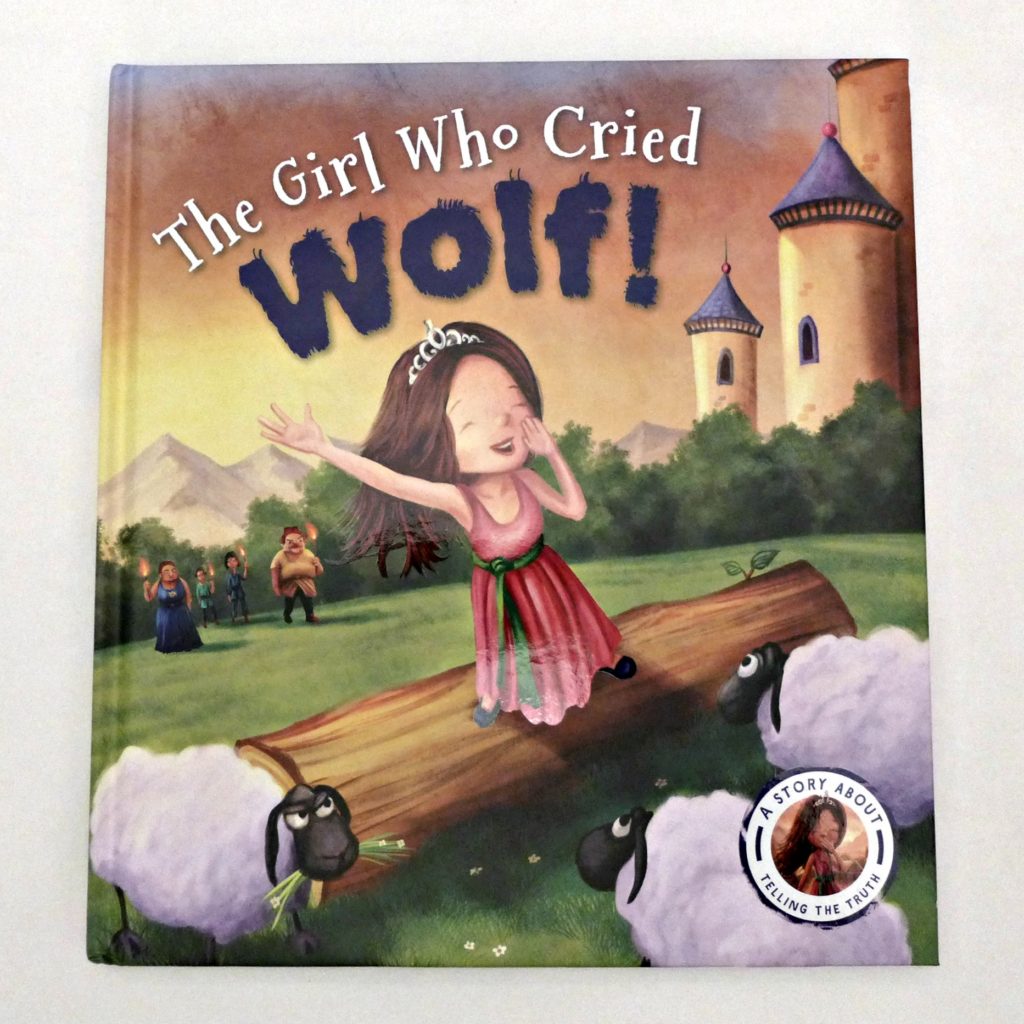 I am thrilled that the team at QED are offering one of my readers the chance to win a copy of Who’s Bad and Who’s Good, Little Red Riding Hood

. To be in with a chance of winning please complete the rafflecopter entry form below. 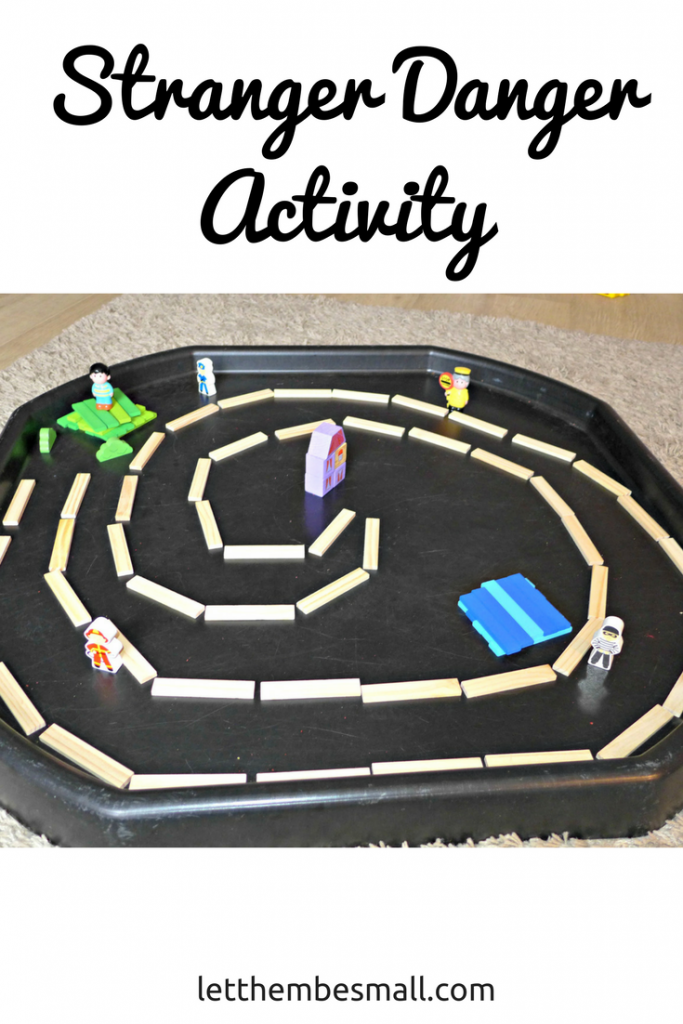 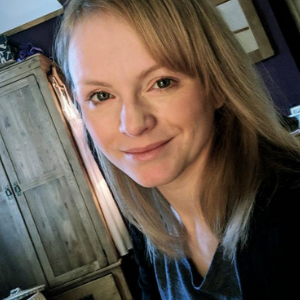